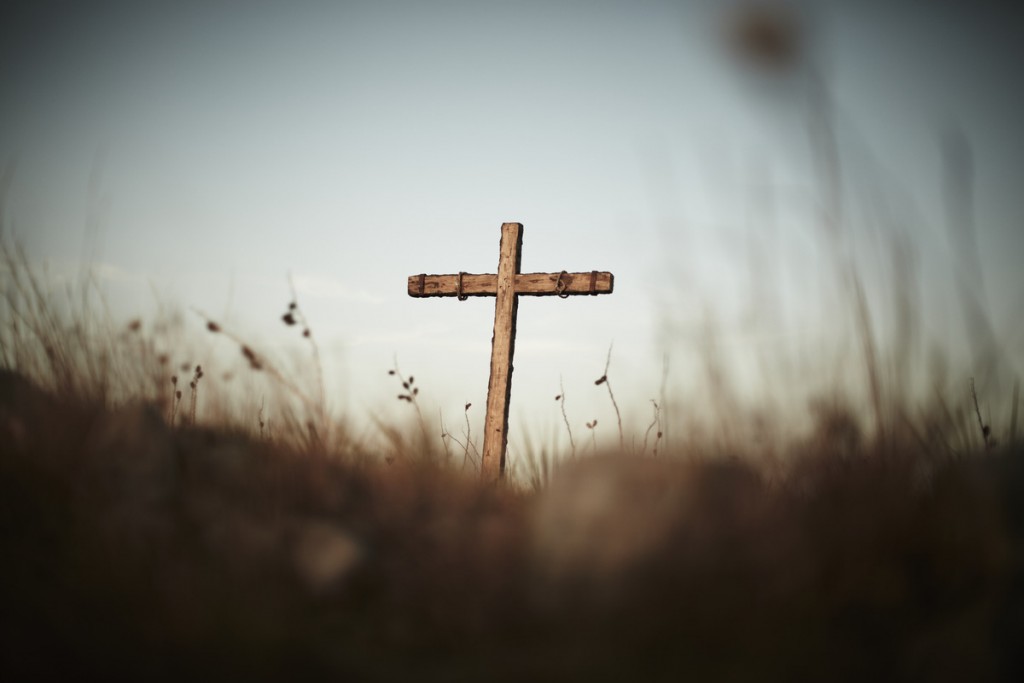 THE PRIDE OF LIFE

The boastful pride of life is not from the Father, but is from the world

The third channel of temptation is at the heart of the New Age Movement: the temptation to direct our own destiny, to rule our own world, to be our own god. Satan tantalized Eve concerning the forbidden fruit: “The day you eat from it your eyes will be opened, and you will be like God, knowing good and evil” (Genesis 3:5). Satan’s offer was an exaggerated appeal to our God-instilled propensity to rule. “Don’t be satisfied ruling under God,” he seemed to say, “when you have the potential to be like God.” When Eve was convinced that “the tree was desirable to make one wise” (verse 6), she and Adam ate.

Satan’s promise that the couple would become like God was nothing more than a lie. When Adam and Eve yielded to his temptation, they didn’t become the gods of this world as he claimed they would. Instead, they fell from their position of rulership with God, and Satan became the god of this world by default–exactly as he had planned.

Satan tried the same ploy with Jesus: “All [the kingdoms of the world and their glory] will I give You, if You fall down and worship me” (Matthew 4:9). When you think about it, Satan’s offer was pretty ridiculous. Why would Jesus be tempted to worship Satan in exchange for the world when He already owned the universe? So He replied, “Begone, Satan! For it is written, ‘You shall worship the LORD your God, and serve Him only'” (verse 10).

The temptation of the pride of life is intended to steer us away from the worship of God and destroy our obedience to God by urging us to become our own god. Whenever you feel that you don’t need God’s help or direction, that you can handle your life without consulting Him, that you don’t need to bow the knee to anyone, beware: That’s the pride of life. Whenever you stop worshipping and serving God, you are in reality worshipping and serving Satan–which is what he wants more than anything else. Instead, your life should be characterized by worshipful humility and obedience to God (1 Peter 5:5-11; John 15:8-10).

Prayer: Father, help me resist the temptation to be more than You have called me to be when I wrongfully assume Your role as captain of my soul.